Employees know Chrissy Taylor, Enterprise Holdings’ new CEO, for her inspiring career path, her passion for the business and her fun and approachable management style. If you’re just getting to know Chrissy, here are 10 things to keep in mind. 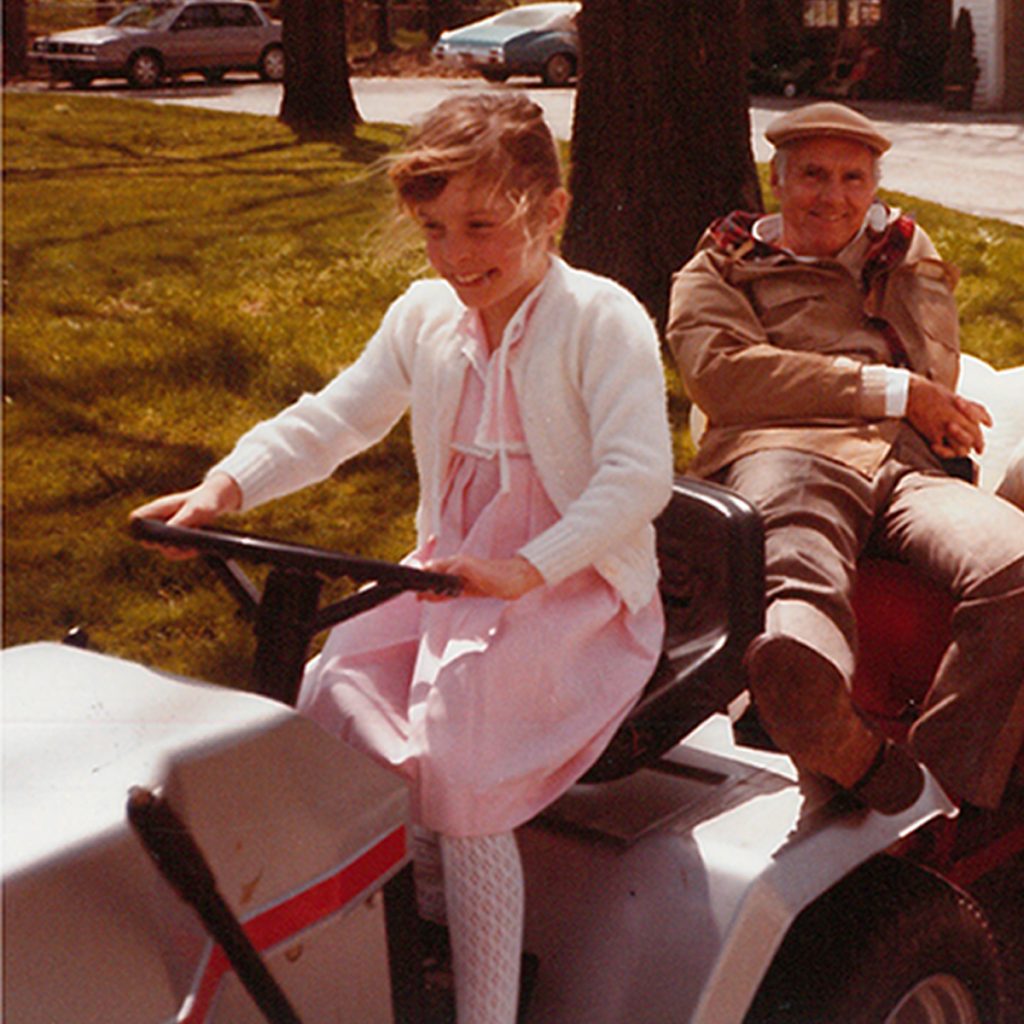 Chrissy is only the fourth CEO in Enterprise’s more than 60-year history, and she is the third generation of Taylor family CEO leadership – preceded by her father, Andy Taylor and his father, Jack Taylor.

Pam Nicholson, who was CEO from 2013-2019, retired in December, and Chrissy Taylor officially took the reins as CEO on January 1, 2020. The CEO handover from Pam to Chrissy is only one of a handful of times there has been a female-to-female CEO handover at one of the largest companies.

“I tend to break out in a dance when things go well,” says Chrissy. “I’m kind of known for my high energy.”

4. She’s trying to find balance, like the rest of us.

“Like a lot of employees, I think I am always working to balance my career and my home life,” says Chrissy. “I am working to be more diligent when it comes to organising my days, weeks and months so I can accomplish what I need to get done, yet still have time to do what I want to do personally and professionally.”

5. The best advice she ever received…was from her dad.

“Growing up, my dad never pressured me to join the company,” says Chrissy. “He always told me just to do something that makes me happy. If you don’t like what you do, you won’t succeed at it and the people around you will sense your heart’s not in it.”

When she was in the third grade, she beat her entire class—boys and girls—in a chin-up contest, says her father, Executive Chairman Andy Taylor. And it wasn’t because she was the strongest (“she was just a little thing”), but because she was the most determined. “She works for everything,” says Andy.

When he was CEO, Andy often took his children—Chrissy included—to the office with him. “I would bring Chrissy in even when she was in grade school,” he recalls. “She absolutely loved it.” Now, after nearly two decades at the firm, Chrissy is the one taking her kids to the office. They, of course, don’t realise their mother is one of the highest-ranking female executives in the global car rental industry, though “it’s slowly trickling in,” she says.

8. She knows what it’s like to work at a rental branch.

Chrissy has worked in nearly every aspect of the business, starting as an Intern before transitioning over to the Management Training Program at a local Enterprise branch. After working for a few years as a Branch Manager, she transitioned to the corporate side of the company, trying her hand at everything from Fleet Management to IT to Operations. She also spent almost three years in London helping to develop Enterprise’s consumer rental market in the U.K., Germany and Ireland – before returning to St. Louis to continue her career at the World Headquarters in St. Louis.

9. Although at one point, she considered working somewhere else…

“I really got an appreciation for the business in college when I interned for the St. Louis operation after freshman year,” says Chrissy. “After I graduated from Miami University in Ohio, I interviewed with different companies to see what else was out there, but it confirmed what I experienced as an intern: how much I love Enterprise.”

Chrissy, along with six other female members of the Taylor family, is part of the ownership group that worked tirelessly to bring Major League Soccer to the St. Louis region where our Global Head Office is based. The St. Louis franchise will be the first female majority-owned club in MLS history, and one of the few in professional sports.

If this insight into our CEO has inspired you to see where a career at Enterprise could take you, check out our Internship, Graduate and Experienced Hire opportunities.